There are a variety of different styles, types and techniques of massage utilized by massage therapists. We’ve provided a description of some of the more popular and well known types of massage being used today.

Chair Mobile Massage – is a relaxation massage modality performed on a portable massage chair with the client’s clothes on. 2hrs minimum $250.

Dual Massages for couples is a relaxing and romantic treat. It’s a great gift to yourselves and others. $190.

A stone massage uses cold or water-heated stones to apply pressure and heat to the body. Stones coated in oil can also be used by the therapist delivering various massaging strokes. The hot stones used are commonly river stones which over time, have become extremely polished and smooth. As the stones are placed along the recipient’s back, they help to retain heat which then deeply penetrates into the muscles, releasing tension.

Swedish massage uses five styles of long, flowing strokes to massage. The five basic strokes are effleurage (sliding or gliding), petrissage (kneading), tapotement (rhythmic tapping), friction (cross fiber) and vibration/shaking. Swedish massage has shown to be helpful in reducing pain, joint stiffness, and improving function in patients with osteoarthritis of the knee over a period of eight weeks. It has also been shown to be helpful in individuals with poor circulation. The development of Swedish massage is credited to Per Henrik Ling, though the Dutch practitioner Johan George Mezger adopted the French names to denote the basic strokes. The term “Swedish” massage is not really known in the country of Sweden, where it is called “classic massage”.

Deep Tissue massage is designed to relieve severe tension in the muscle and the connective tissue or fascia. This type of massage focuses on the muscles located below the surface of the top muscles. Deep tissue massage is often recommended for individuals who experience consistent pain, are involved in heavy physical activity, such as athletes, and patients who have sustained physical injury. It is also not uncommon for receivers of Deep Tissue Massage to have their pain replaced with a new muscle ache for a day or two. Deep tissue work varies greatly. What one calls deep tissue another will call light. When receiving deep tissue work it is important to communicate what you are feeling. 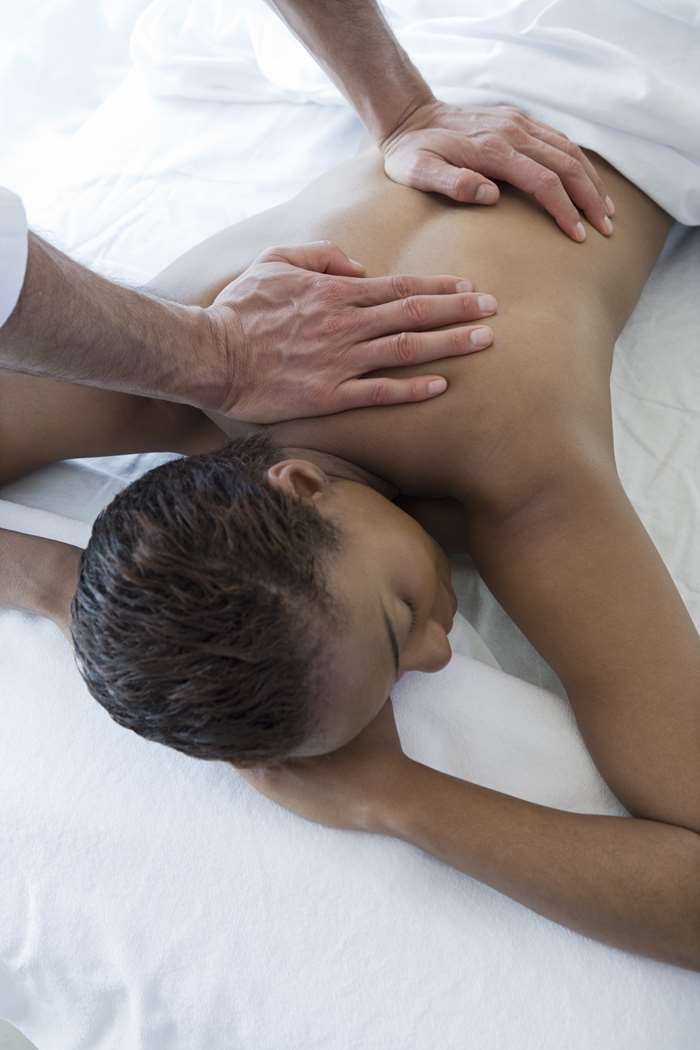